Living and working in Cambridge UK, French-born Population Modeler Deborah Pardo is questioning her place in science. As a little girl in Marseilles, she dreamed of studying and protecting wild animals. But the dream does not match the reality of her successful scientific career. Deborah arrives on the ship in search of answers.

What is Deborah doing now?

“It’s not about the skills anymore in people I as I understand, it’s about who’s ready to sacrifice more his personal life. What I feel is costing to my career is this tiredness of this insecurity of having to move with your family all the time…”

"I feel that I'm not alone. It's a huge global movement of women in science that is happening now."

"It's not about patting animals – it's about trying to understand them; and trying to protect them. it drove me to be a biologist, and later a demographer." 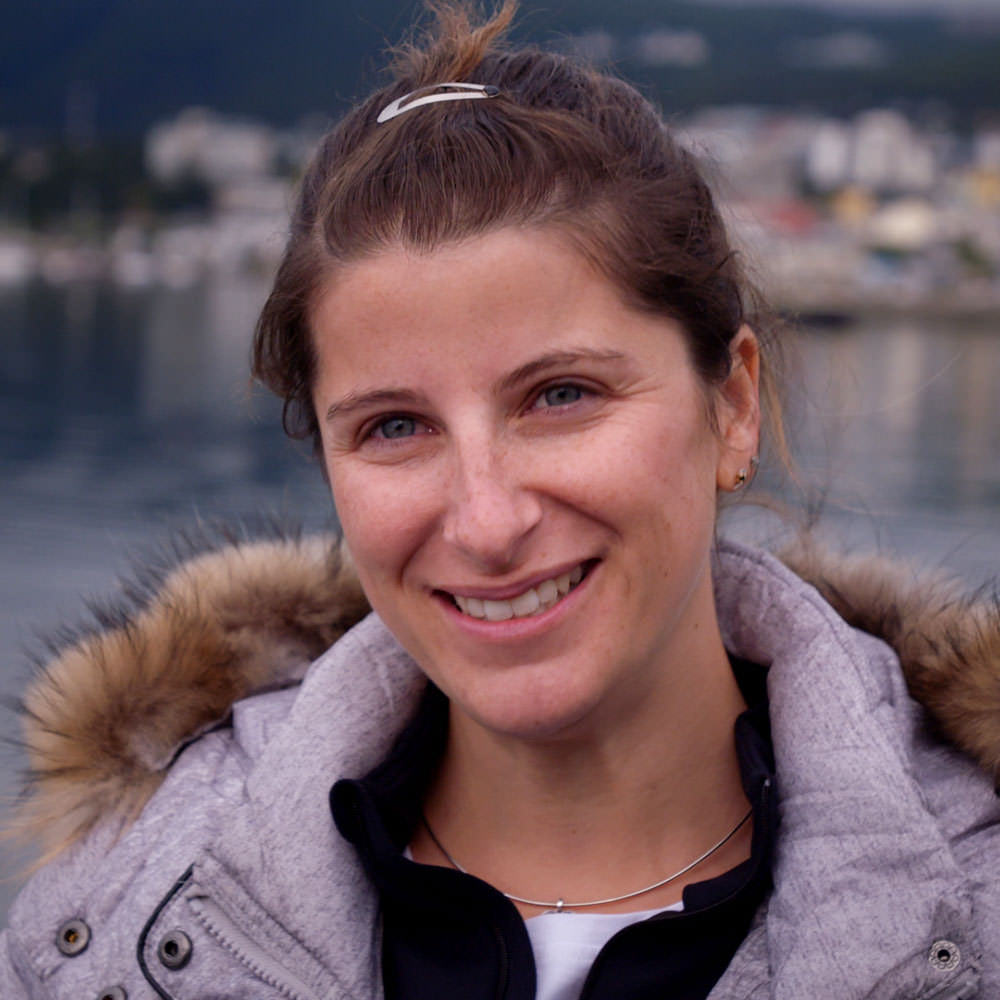 What is Deborah doing now?

Dr Deborah Pardo is the co-founder and CEO of environmental leadership accelerator program Earthship Sisters. She is a prolific speaker and consultant specialising in environmental transition for organisations, a polar explorer with nine missions in both the Arctic and Antarctica, and mother to two young children. Deborah holds a PhD in population ecology with eight years’ experience in international research institutes in France, USA, Sweden and the UK. She has authored many published scientific articles which measure the impact of human actions on biodiversity. She is a seabird specialist with extensive field study in the Mediterranean and the Arctic, and a particular interest in albatrosses of subantarctic islands where she spent many months in isolation. She was named one of France’s Top 20 women in Innovation by La Tribune in 2017, amongst other distinctions.

Get the latest updates in our newsletter

Set against the planet’s last untouched wilderness, The Leadership unearths the profoundly troubling systemic obstacles to women’s advancement in science and beyond.